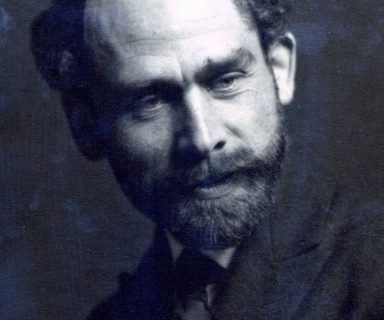 Henri Dropsy, born in Paris 3rd January 21, 1885 and died in Veneux-Les-Sablons on November 2, 1969, is a French sculptor and medal engraver.
He signs some of his Henry Dropsy works. He was a pupil of his father Jean-Baptiste Émile Dropsy (1848-1923) and Thomas, Jean-Antoine Injalbert, Frédéric-Charles Victor de Vernon and Henri-Auguste-Jules Patey.

In 1908: he is second great prize of Rome, in medals and fine stones.

Henri Dropsy will have trained many students. I remember Paul Penin who often spoke proudly of having been a student of Dropsy. 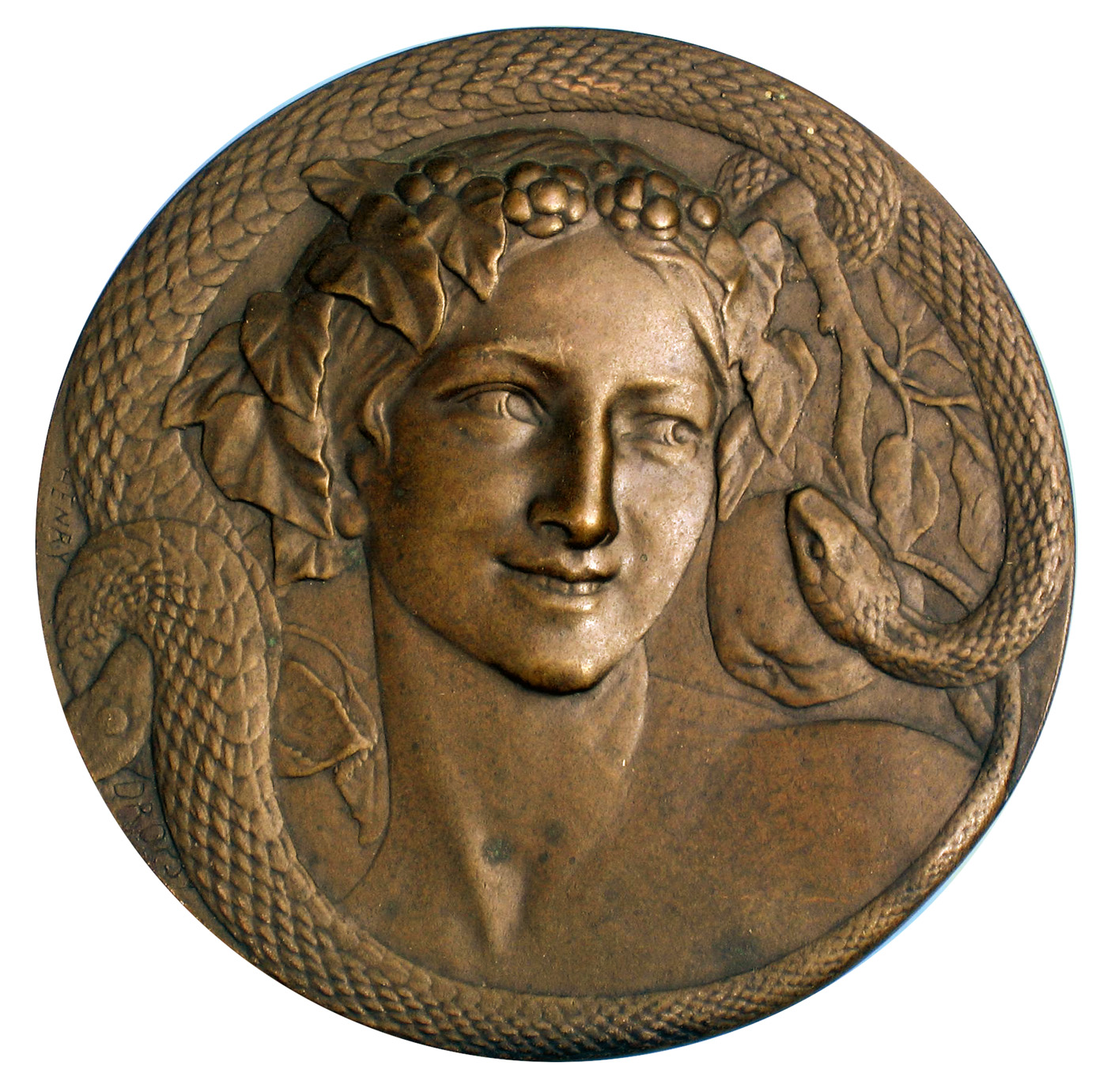 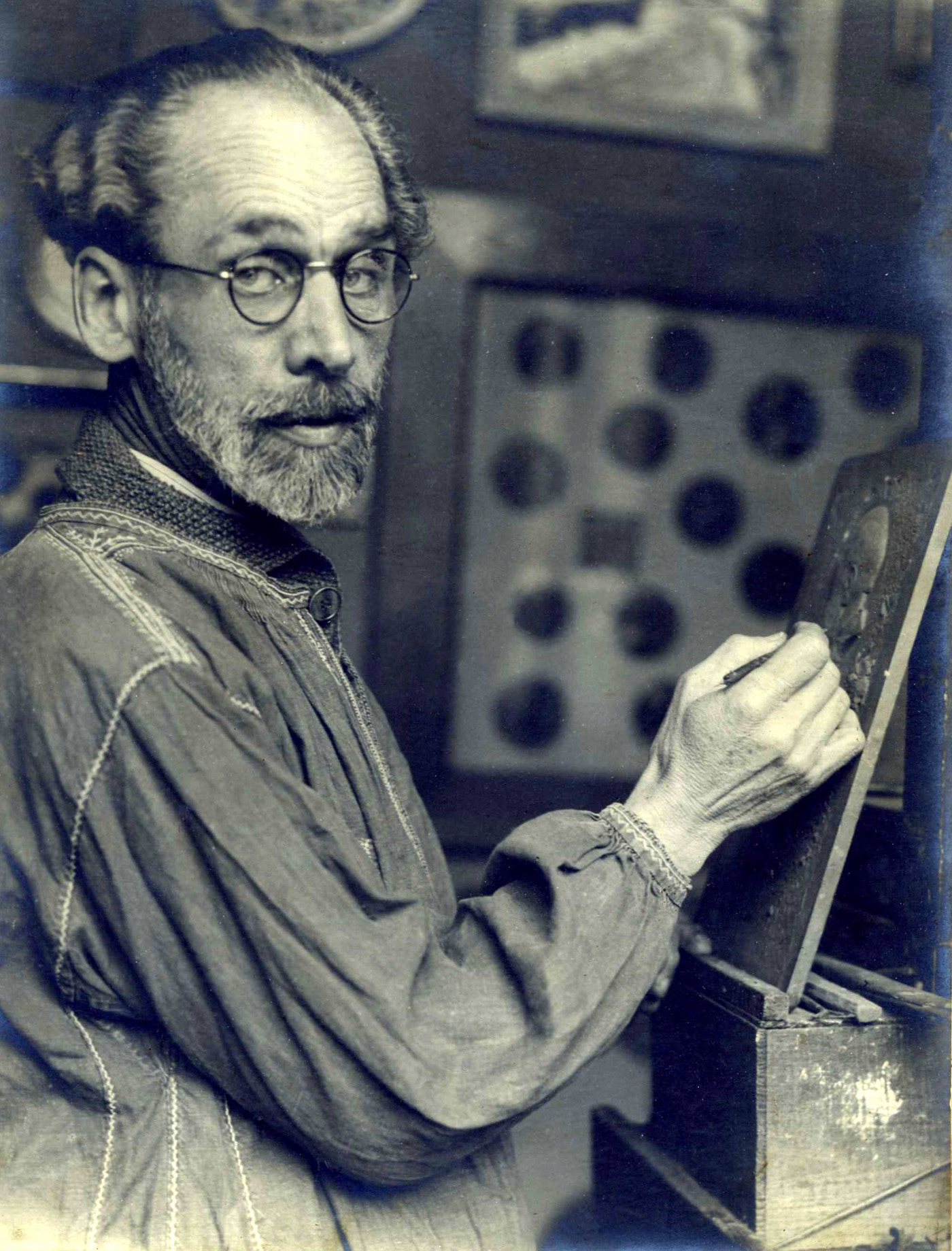 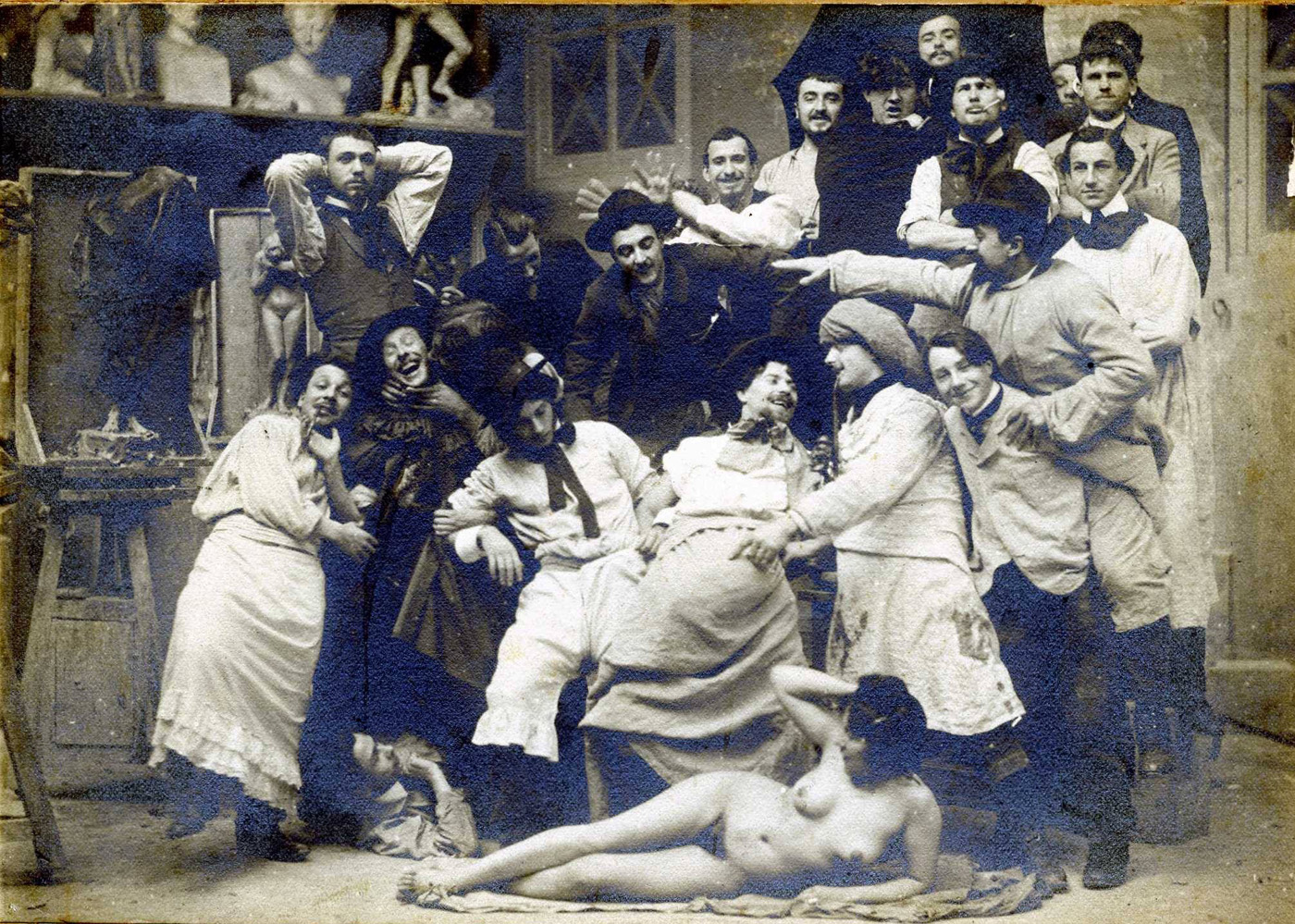 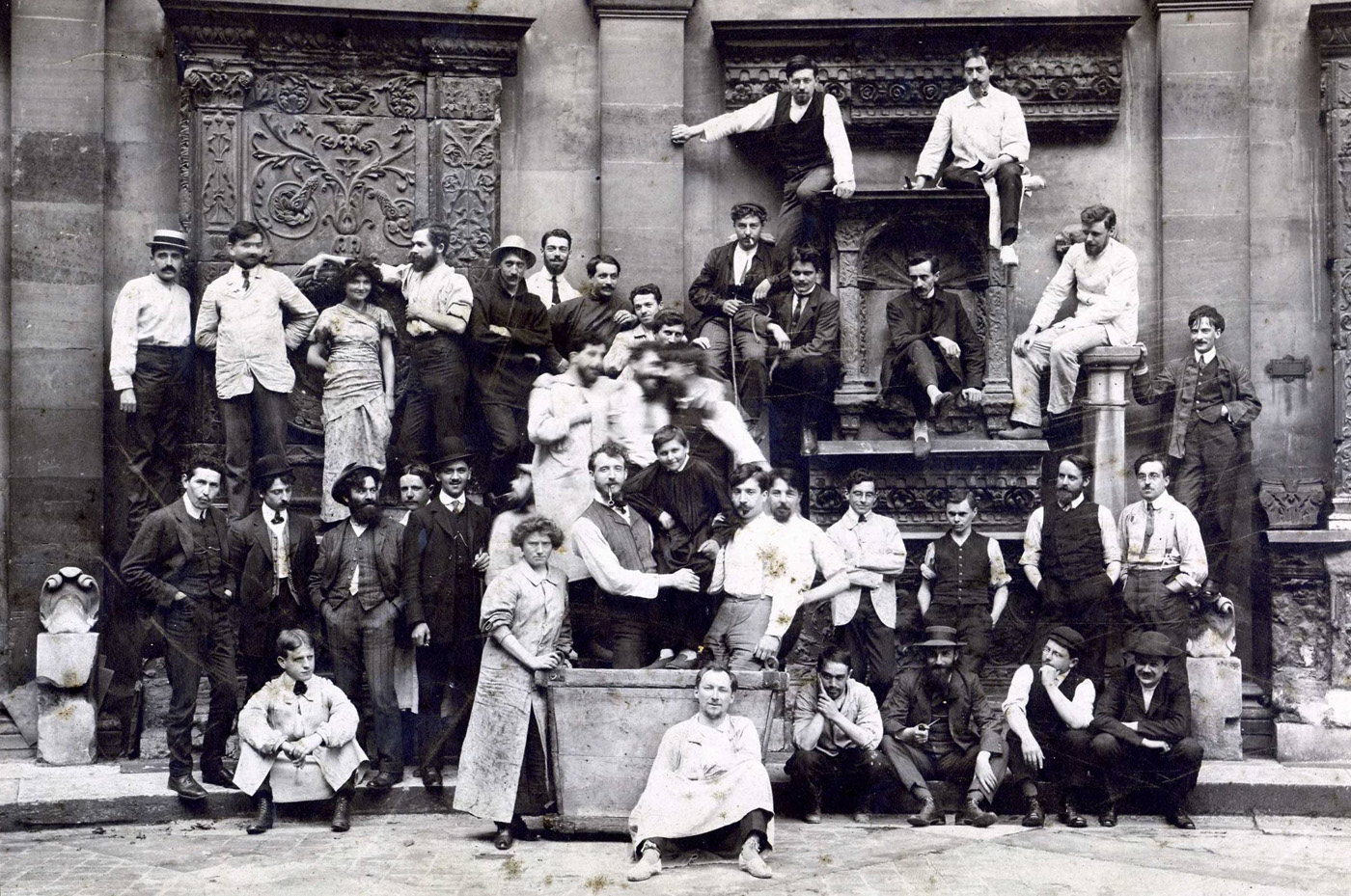 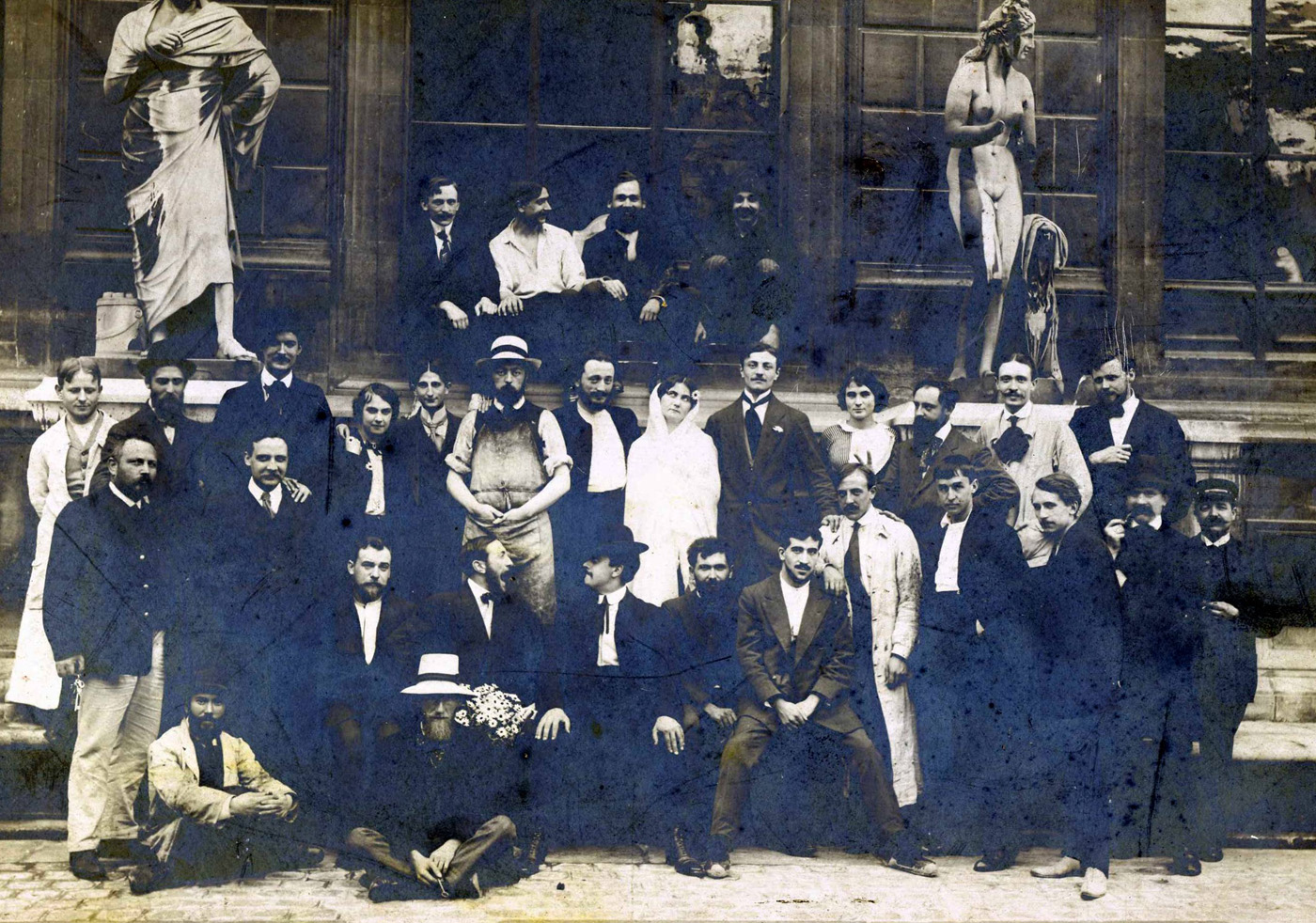 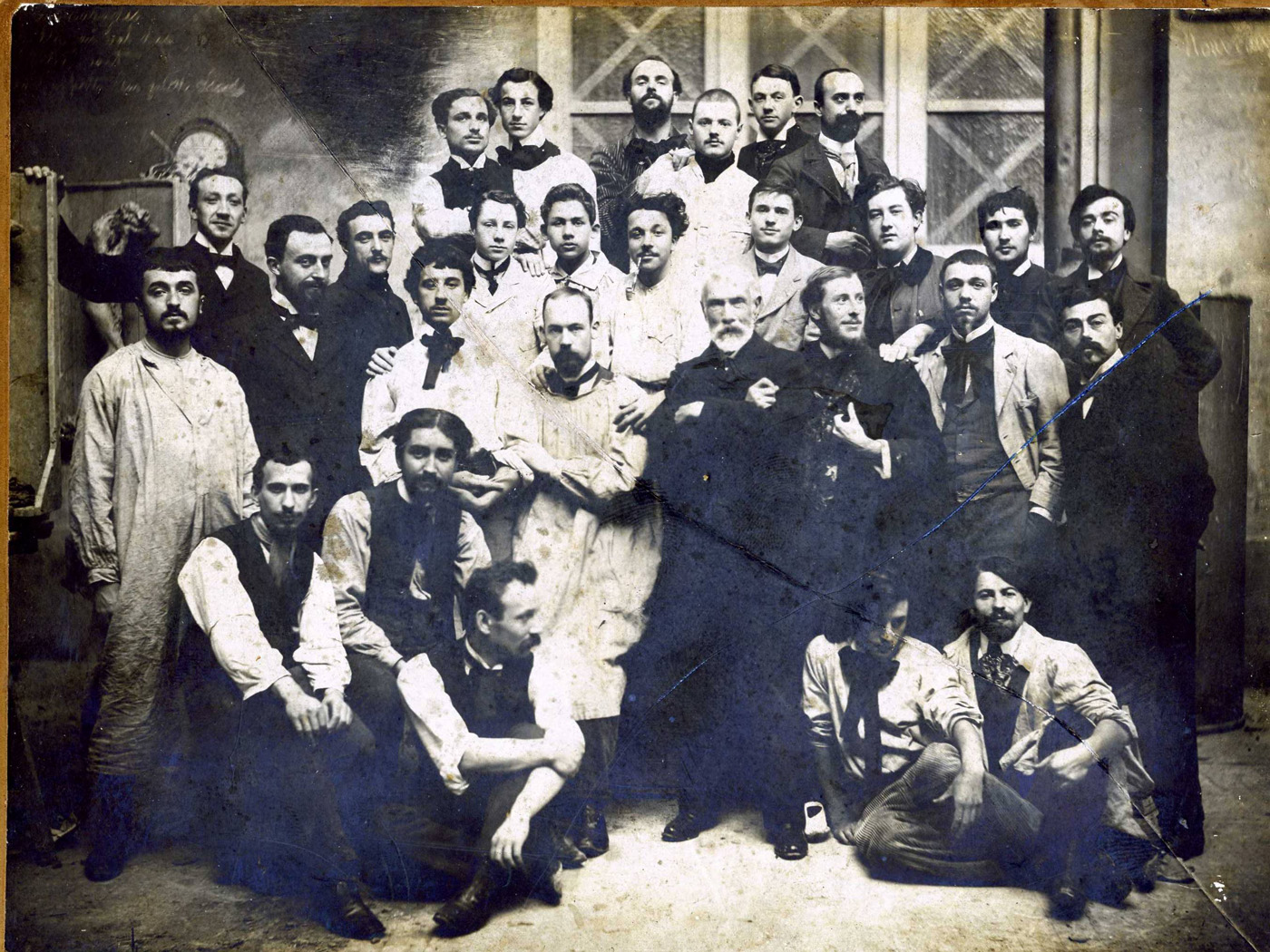